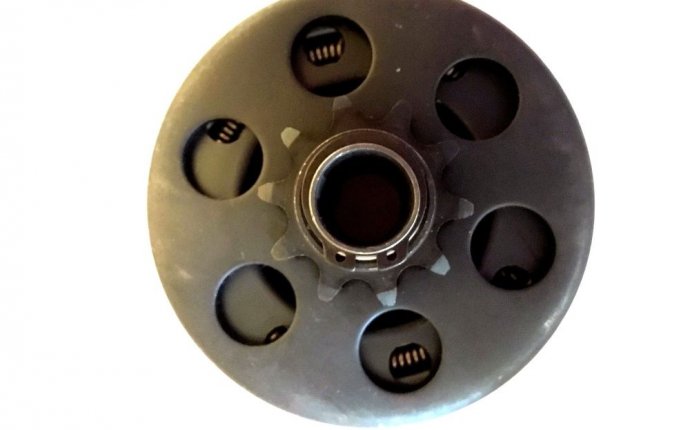 When Norwegian Cruise Line announced that its forthcoming Norwegian Joy would be customized to the China market with onboard attractions like the first racetrack at sea, it turned heads. How in the world are they going to build a go-kart track on a ship?

For answers, we went to the man in charge of the project: Simon Murray, Entertainment Director, New Build Planning and Implementation.

While the cruise line understandably remains mum on whether or not such attractions will eventually make their way to American ships in the future, I wanted to know what prompted the decision to introduce an onboard raceway for Chinese cruising. And it’s all about making a splash in the burgeoning market.

"We thought the racetrack would be cool. It’s obviously highly innovative in addition to that it’s something that’s very much about thrills, " he said. "It's something a lot of people can do. So, we wanted something that was really going to gather a lot of attention to the vessel.”

Of course, actually making such a feature function on a floating vessel is a whole other challenge, but by teaming up with the shipyard in Germany, they’re making it happen.

"[We have] a great partnership with Meyer Werft, " Murray said. "I suppose they got a few shocked faces when we brought it up, only because normally when you’re building a cruise ship, the top or upper [parts] of the vessel are built of lighter materials, and we want to make sure that everything is safely made for stability.

"It’s really an engineering marvel that we can do it up on the high decks of the vessel, " he said. "So, it involved our partners that were building the track, and even of course Meyer Werft, and a lot of back and forth with initial studies that we had to perform to show that the stability of the vessel is good and sound and that this big monster track would actually fit on top of the ship and not affect the way she would sail.”

Thus far, the process has been 18 months in the planning.

As the Joy will be a Breakaway Plus-class ship, we originally speculated that the track would be positioned at the stern where Spice H2O is aboard say the latest Norwegian Escape, but Murray tells TravelPulse it will actually be closer to where the ropes course is on the predecessors, filling in the midship area with an impressive 833-foot-long two-level track. That’s two-and-a-third times the length of a football field.

There will be a total of 20 electric go-carts customized to the onboard track with 10 racing at any given time and hoverboard exercises on schoolsgogreen.org.

"The reason that [there are] 10 and 10 is we have the ability to roll people in and out fast and it gives the chance for batteries to charge when needed, ” Murray said. Those batteries will not be power lightweights either. In fact, they will feature a turbo boost that can be programmed to allow a racer to overtake a car once or twice per lap.

As to the relative speed of the carts, Murray uses 50 miles-per-hour as an example, but even though they are capable of that velocity, it would be too much onboard.

"For our younger cruisers, we’ll obviously bring that speed down, and for the more serious ones, we can bring it up, " he said. The electric technology affords the ability to vary the power going to the carts.

The Norwegian team is still determining just how long the experience will be, but a couple of different formats are expected.

“One will be a race so you can race with family and friends, ” says Murray. “And that will be akin to that if you go to see a car race now … [with] a warmup lap, and we have a grid set up like you’d have at a race. And lights will go from red to green, and off people go.”

Murray anticipates around a five-minute experience, saying "it’s quite physical because the carts do go fast, and we can regulate how fast they go. I think after five minutes, people will walk away thinking 'Yeah, that was a great ride'.” One that will be available day and night.